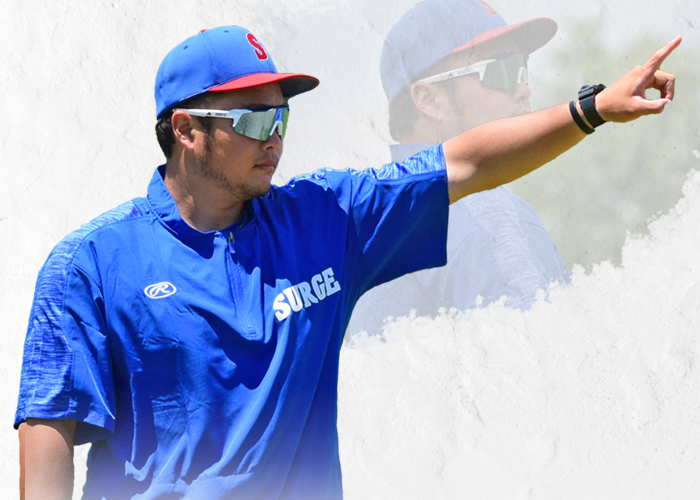 Matsuzaka,  went (16-19) last season and he looks forward to a new year and a new outcome.  The young Japanese Manager has a unique baseball mindset and will look to develop players  while winning a championship.

Saranac Lake now has two big time rivals in Plattsburgh Thunderbirds who won the 2019 ELB Championship, and the new neighbors of Tupper Lake Riverpigs who are looking to be a  strong playoff contending team in their inaugural season.