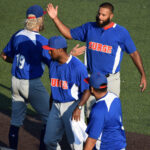 WASHINGTON, PA – The Saranac Lake Surge defeated the number one seeded Road Warrior Black Sox by a score of  4-3.

Saranac Lake Surge struck first in the top of the 3rd inning when John Tierney Jr singled and scored on a error by the pitcher. Taylor Olmstead would follow him when he scored on a ground out to first by Chris Kwitzer.

Black Sox would answer when Manny Gomez scored on a 2 out single by Derek Reddy after a failed attempt to get a double play by the Surge allowed for Reddy to get up to the plate.

The game would get tied in the top of the 6th when Jermond Williams singled and scored on a triple by Joe Torre.

Carlos Canelon came out of the game in the 6th inning after allowing just 1 earned and striking out yet another 8 batters. He would hand the ball off to Layne Gusler.

Nick Garcia was replaced on the mound by Skylar Janisse after tossing 8 innings allowing just 1 earned run and striking out 6 batters.

This game would go into extra innings and it would be a wild one. In the top half, John Tierney Jr scored on a wild pitch to take a 3-2 lead and Taylor Olmstead would score on another wild pitch. Both guys scored with two outs in which was a surprised to all to take a 4-2 lead.

In the bottom of the 10th, the Black Sox scored a run with 2 outs on a single up the middle with a runner on second to make it a 4-3 game. With 2 outs and runners on 2nd and third, Layne Gusler would record the final out of the upset victory by getting Jermond Williams to ground out to first.

The Saranac Lake Surge advance to the finals tomorrow at 3:00 pm ET versus the Brilliance Sox. 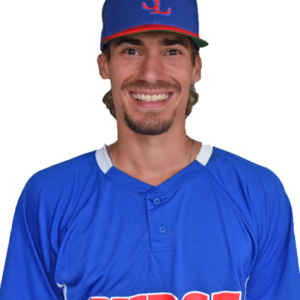 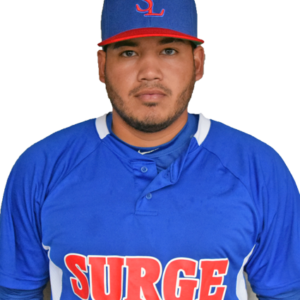 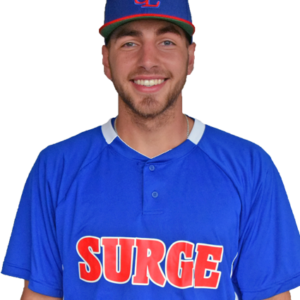 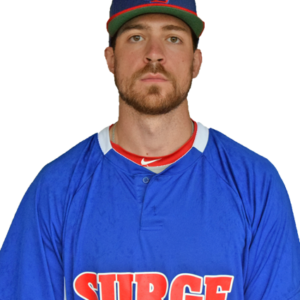