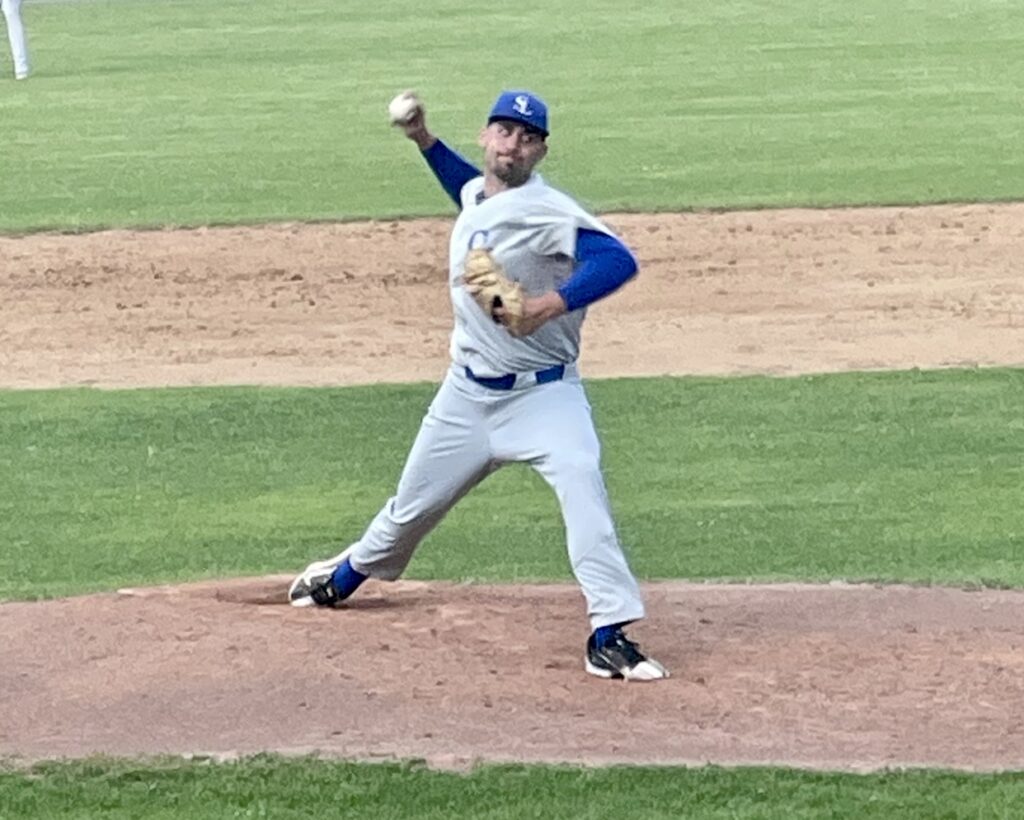 PLATTSBURGH, NY –  The Plattsburgh Thunderbirds swept the two game series versus the Saranac Lake Surge with an 8-0 shutout on Thursday night. The pitching for the Thunderbirds was the story of the game which was able to hold the Surge off the board. Starter Keyvan Grenald, who was also named one of the players of the game, gave the Thunderbirds five strong innings, allowing five hits and two walks and struck out six batters.

Second player of the game for Plattsburgh was Emmanuel Brantley who relieved Grenald. Brantley pitched two perfect innings, and struck out one batter. The final player of the game was Brandon Madero. Madero went 1-1 with three walks and a stolen base.

After their two game sweep of the Surge, the Thunderbirds welcome the Japan Islanders for a three game set as they look to continue their hot start while the Surge head to Tupper Lake to face the Riverpigs.