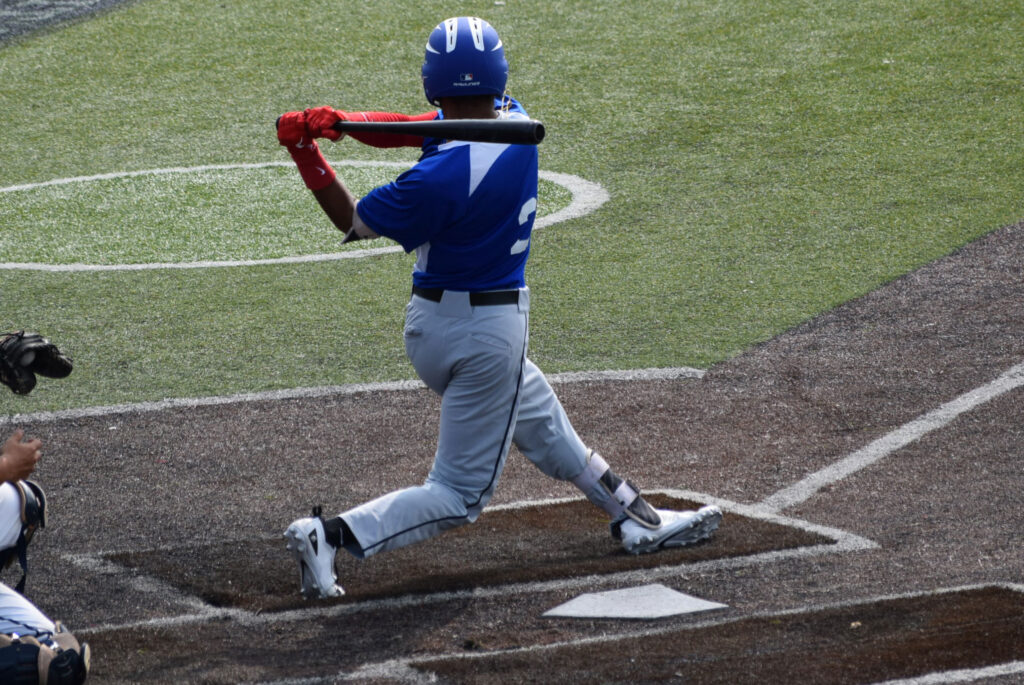 WASHINGTON, PA – Battle of the Adirondacks continued today when the visiting Saranac Lake Surge took on the Tupper Lake Riverpigs.

Top of the first inning Conor Maguire starting for the Tupper Lake Riverpigs would give up 2 runs on 2 walks and two hits. Will Thomas who walked to start the game would score on a single by Kyle Robinson. Cory Alexander would score the second run on a sacrifice fly by Kezlin Douglas to take an early 2-0 lead.

Riverpigs would respond with one of their own in the bottom of the first when Miguel Molina would drive in Nicholas Ybarra to cut the lead in half.

Surge would strike again in the top of the 3rd inning when Kezlin Douglas doubled in a run to deep right center and give the Surge a 3-1 lead.

Riverpigs would fight back to score one in the bottom of the third on a base hit to the right side by Aramis Cruz to score Steven Rodriguez who singled earlier in the inning to cut the lead by 1.

Riverpigs would tie the game in the bottom of the 4th when Steven Rodriguez reached on a bases loaded fielders choice to score Wyatt German. They would then take the lead on a bases loaded walk from Nicholas Ybarra to score Tyler Bailey. 2 more runs would come in to score on a gaper by Aramis Cruz to left center to make the score 6-3. Jose Zacarias would return to the lineup with a single to drive in Nicholas Ybarra for the 5th run of the inning.

Conor Magurie would go the complete game allowing just 3 runs on 5 hits to improve the Riverpigs to (6-7). Surge would drop to (2-11) 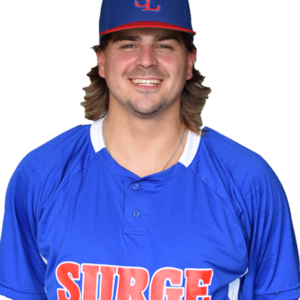 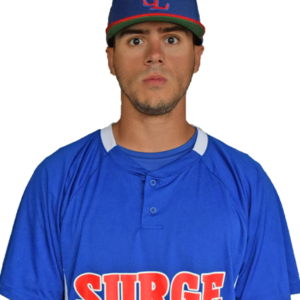 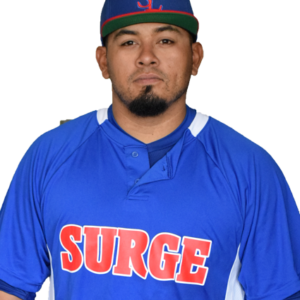 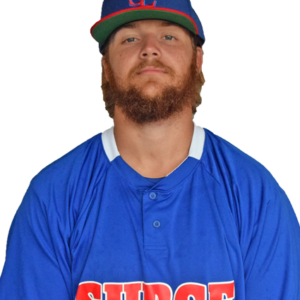