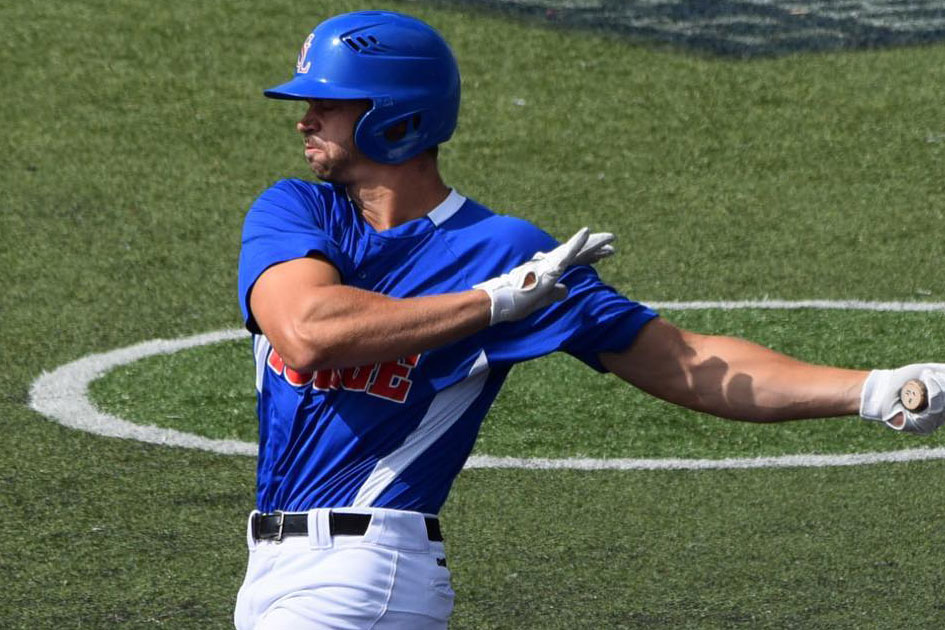 Saranac Lake, NY –  It’s been 23 months since the last Baseball Game in Saranac Lake New York. But that drought will soon come to an end as the newly reformed Empire League is just about ready for its 2021 season. The excitement is growing by the day as the league administration has continued to work extremely hard on making the league a strongly competitive Adirondack base operation. With new Teams emerging in the general region, the strong rivalries are official among the communities. The Surge who were the First Adirondack Empire Team in the Region are forever known as the Team and community that brought the Baseball fever to the Tri Lakes.

On June 12 the Surge will kick off the 2021 season on the Road against the raining Champions the Plattsburgh Thunderbirds, and pay their first visit to the new Lake rival the Riverpigs the following series.