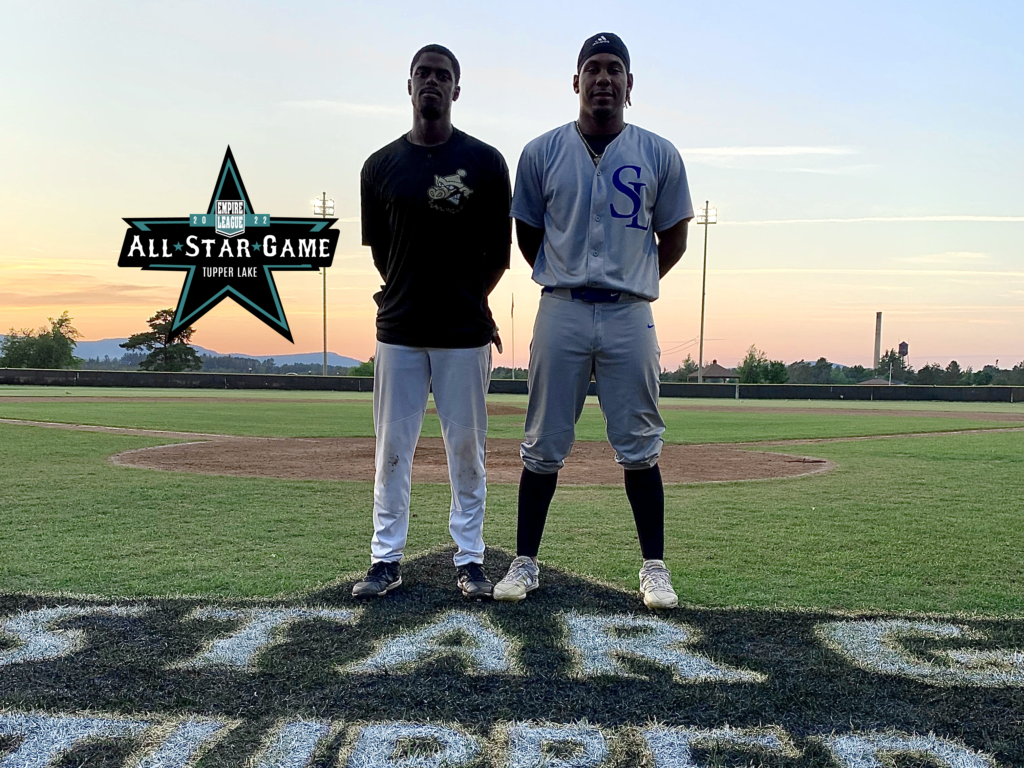 TUPPER LAKE, NY  –  One of the staples of any All-star weekend is the Home Run Derby. It is no different for the Empire Baseball League.

This year had many strong participants set to put on a show for the fans in Tupper Lake. Yordi Francisco, Takuto Hasegawa, Sean Guida, Taisei Shinmen, Zack Fowler, Jake Sisto, Olivber Moreno and Bramdon Perez, all got a shot at the title of EBL Home Run Champion.

The Home Run Derby led into the main event, the EBL All-star game which featured many of the leagues top stars and those with aspirations with moving to the next level.